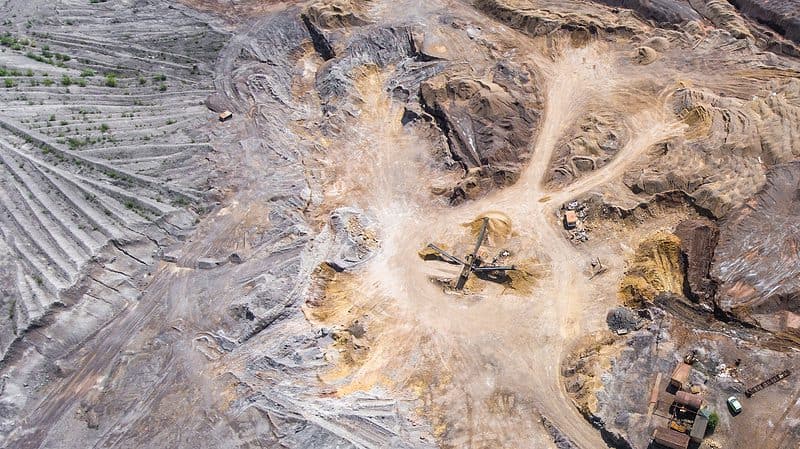 On 18 April 2018, a draft practice note (Draft PN) titled Limiting the Impact of Excessive Interest Deductions on Mining Revenues was released for public comment. The Draft PN was prepared under a programme of cooperation between the Organisation for Economic Co-operation and Development (OECD) Centre for Tax Policy and Administration Secretariat and the Intergovernmental Forum on Mining, Minerals, Metals and Sustainable Development (IGF).

This Draft PN is primarily intended to help guide tax authorities on how to strengthen their defences against base erosion and profit shifting (BEPS). The OECD noted that this is part of wider efforts to address some of the challenges developing countries are facing in raising revenue from their mining sectors.
The Draft PN specifically focuses on:

The BEPS Action 4 Report proposed a “best practice” that would aim to ensure “an entity’s net interest deductions are directly linked to the taxable income generated by its economic activities, as measured by taxable earnings before deducting net interest expense, depreciation and amortisation (EBITDA)”.

In addition to this, the BEPS Action 4 Report proposed that special considerations be given to certain industries, including mining.

The Draft PN provides additional considerations relating to how the recommended approach from the BEPS Action 4 Report should be applied in the mining industry. In particular, it is noted that careful consideration needs to be given to, “the actual structure of the mining sector in each host country, particularly the minerals mined and types of MNEs operating”.  In this regard, the Draft PN lists several relevant factors that are often applicable to companies operating in the mining sector and provides suggestions as to how revenue authorities might provide domestic legislation that takes these factors into account.

In addition, the Draft PN identifies several other measures that can also be implemented by developing countries to further reduce their risks associated with excessive interest deductions. These would potentially also apply to companies in other industries and include, inter alia, rules relating to thin capitalisation, interest withholding taxes, interest rate caps and proportionate deductibility.

Next steps to be taken

Due to the long-term nature of mining activities and the associated high capital cost, debt financing is an important source of funding used in the industry. As a result, this proposed guidance could have a significant impact on mining companies operating in developing countries.

Therefore, mining companies operating in developing countries need to consider their funding structures and carefully evaluate what the impact is likely to be on their business.

Companies operating in other industries in developing countries should also take note of the focus on interest limitations and evaluate the potential impact on their business taking into account relevant domestic legislation in each country and the recommended additional legislation that may also be relevant to non-mining companies.

For more information, please contact one of the following:

BEPSminingOECD
000disabled
How important is a benchmarking study to support the arm’s length nature of transactions?
Previous Post
Zambia issues transfer pricing regulations: what taxpayers need to know
Next Post